Wigs is a new mockumentary series about a group of historical re-enactors in Los Angeles. The cast works for Virginia, a widowed grandmother with deep pockets and a passion for exposing the public to real heroes like Lincoln, Madison, and Douglas. They take to city sidewalks to engage the public as Virginia works to book the group their first real professional gig.

Isaac is a struggling LA actor who jumps into the role of James Madison without knowing a thing about the founding father. He’s way in over his head and relies on his counterpart Rebecca, who plays his wife Dolley Madison, to help him navigate the rough historical waters of reenacting.

With Ben as Frederick Douglas, Karl as Thomas Edison, Jake & Liam as the comedy duo/explorers Lewis & Clark, and Abe as, well, Abraham Lincoln, the citizens of Los Angeles have never been this close to history, yet still so far away from reality.

The series was created by Richard Mattox and Matt Edwards in the summer of 2014 and will be released online and at select film festivals in 2015. You can subscribe now on YouTube as new episodes are released. For more information, investment opportunities and distribution inquiries please contact Matt Edwards. 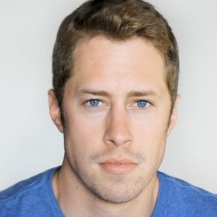 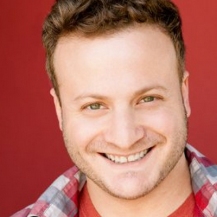 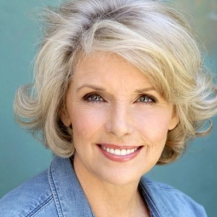 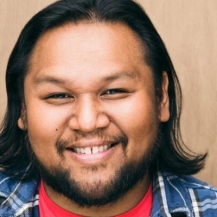